The Visions And Goals Of ACUK

Leader of the all amhara

Asrat Woldeyes (June 20, 1928 – May 14, 1999[1]) was an Ethiopian surgeon, a professor of medicine at Addis Ababa University, and the founder and leader of the All-Amhara People’s Organization (AAPO). He was jailed by the Derg and later by the Ethiopian People’s Revolutionary Democratic Front (EPRDF). After his death, The Guardian described him as “successively Ethiopia’s most distinguished surgeon, physician and university dean, most controversial political party leader and best known political prisoner”. 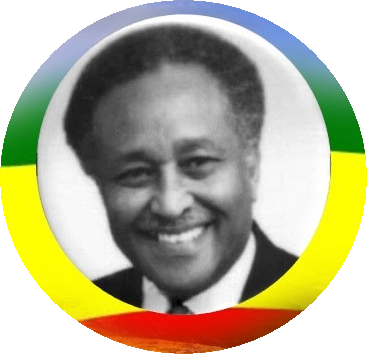 Trusted by the best

Build and maintain a strong Amhara community that provide support among each other during good or bad times.To organize social events, trips and workshops that encourages social activities to prevent isolation or loneliness from Amhara community and promote social integration