The beating and inhuman treatment of the arrested must stop immediately! EHRCO’s Urgent Press Release 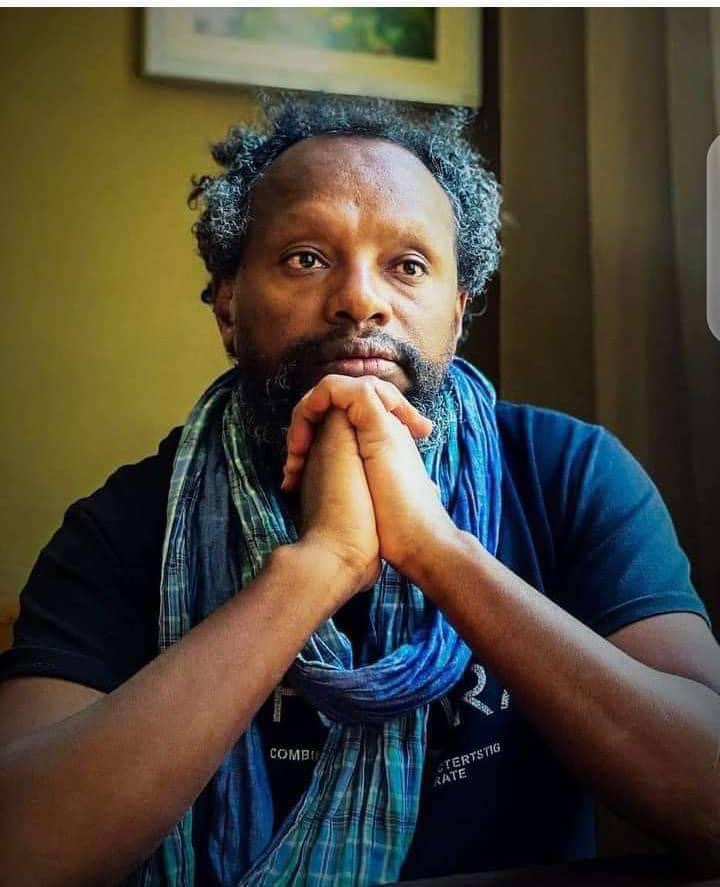 June 5, 2022
Introduction:
Of late, there have been recurrent arrests of journalists, opposition party members and leaders, social activists, and other members of the community in the country. Regarding these human rights violations, the EHRCO, through its urgent press releases on May 7, 2022, May 23, 2022, and May 28, 2022, has been pushing the government to take the appropriate corrective measures. Whilst such arrest directed at journalists has profoundly deviated from legal procedures, and, in its feature, enforced disappearance, one may mention, as examples, the cases of the Managing Director of Feteh Magazine Temesgen Desalegn, Journalist Yayesew Shimelis, about 7 Ashara and Nisir YouTube journalists, Journalist Abay Zewdu, Journalist Solomon Shumeye, Mr. Tadios Tantu, Tina Belay, Mr. Ashenafi Akalu, and Meskerem Abera. Henceforth, granted that such arrests and kidnapping of different journalists violate and infringe upon the freedom of thought, opinion, as well as of press, EHRCO has been calling upon the government to refrain from such acts.
Journalist Temesgen Desalegn:
Arrested on May 26, 2022, Journalist Temesgen Desalegn was beaten by the police in the same police station thus resulting in his injury to his eye and rib bone. Although the medical personnel at the station had written a referral for his treatment outside of the station, EHRCO was able to gather, also from Journalist Temesgen himself through its investigators that he was unable to. Nonetheless, trying to visit the police station journalist Temesgen Desalegn is being held, EHRCO’s investigator was unable to gather additional information due to the unwillingness of the police.
Related Legal Obligations: Article 10 (1) of the International Covenant on Civil and Political Rights (ICCPR) stipulates that ‘All persons deprived of their liberty shall be treated with humanity and with respect for the inherent dignity of the human person.’ Article 5 of the Universal Declaration of Human Rights (UDHR), as well as article 7 of the ICCPR, elucidate that ‘No one shall be subjected to torture or cruel, inhuman or degrading treatment or punishment.’ Article 5 of the African Charter on Citizens and Peoples’ Rights (ACHPR) also indicates that ‘All forms of exploitation and degradation of man particularly slavery, slave trade, torture, cruel, inhuman or degrading punishment, and treatment shall be prohibited.’
In the same vein, article 18 (1) of the Federal Democratic Republic of Ethiopia (FDRE) Constitution stipulates that ‘Everyone has the right to protection against cruel, inhuman or degrading treatment or punishment.’ Article 24 of the Ethiopian Federal Police Commission Establishment Proclamation No. 720/ 2011 indicates that ‘In exercising police functions, [it] is prohibited to commit any inhuman or degrading treatment or act…’ This is also retaliated by the Council of Ministers Regulation No. 96/ 2003, Addis Ababa City Police Commission Establishment Council of Ministers Regulation in article 14 it stipulates that article 24 of the Federal Police Commission Establishment

Proclamation is similarly applicable to this regulation. Additionally, article 424 of the FDRE Criminal Code stipulates that Any public servant charged with the arrest, custody, supervision, escort or interrogation of a person who is under suspicion, under arrest, summoned to appear before a court of justice, detained or serving a sentence, who in the performance of his duties, improperly induces or gives a promise, threatens or treats the person concerned in an improper or brutal manner or in a manner which is incompatible with human dignity or his office, especially by the use of blows, cruelty or physical or mental torture be it to obtain a statement or a confession or to any other similar end, or to make him give a testimony in a favorable manner is punishable with simple imprisonment or fine, or in serious cases with rigorous imprisonment not exceeding ten years and fine. EHRCO’s Call: • Through legal means, the swift delivery of justice by the government to Journalist Temesgen Desalegn and many other journalists under arrest, • For Journalist Temesegen Desalegn to receive the appropriate medical treatment immediately, • Immediately upholding the police officers who had beaten Journalist Temesgen Desalegn legally accountable, and enforcing penalties for teaching to deter replication on others under arrest, • EHRCO calls upon police stations to respect the rights of those under arrest appropriately, as well as to cooperate with human rights institutions to enable them to follow up with their conditions and pay them visits, • Granted that any form of kidnapping or beating on any person is a serious human rights violation, we call for a prompt corrective measure to be taken.
Addis Ababa, Ethiopia

The government is not fulfilling its duty toward the protection of the innocent!

The rights of the detained should be respected immediately!