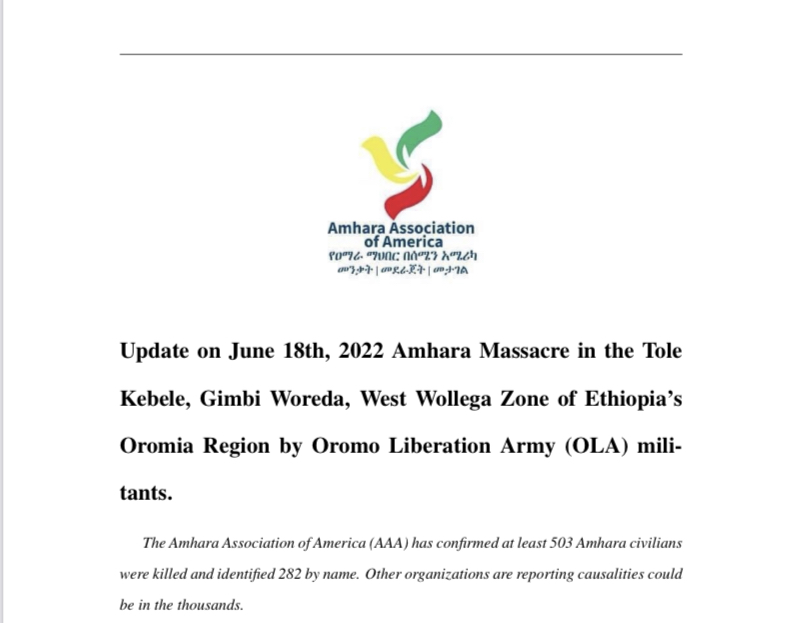 were killed and identified 282 by name. Other organizations are reporting causalities could

be in the thousands.